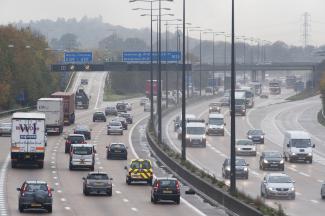 Mouchel were contacted by the Highways Agency (HA) and tasked with investigating the most cost effective and reliable way to utilise the hard shoulder of the M25 during peak rush hours. This posed several engineering problems, of which one was to consider the service life of the manhole covers that would now be located in the wheel track of one of Europe’s busiest stretches of motorway.

he engineers considered three possible options for both the covers and services beneath, in order of cost: 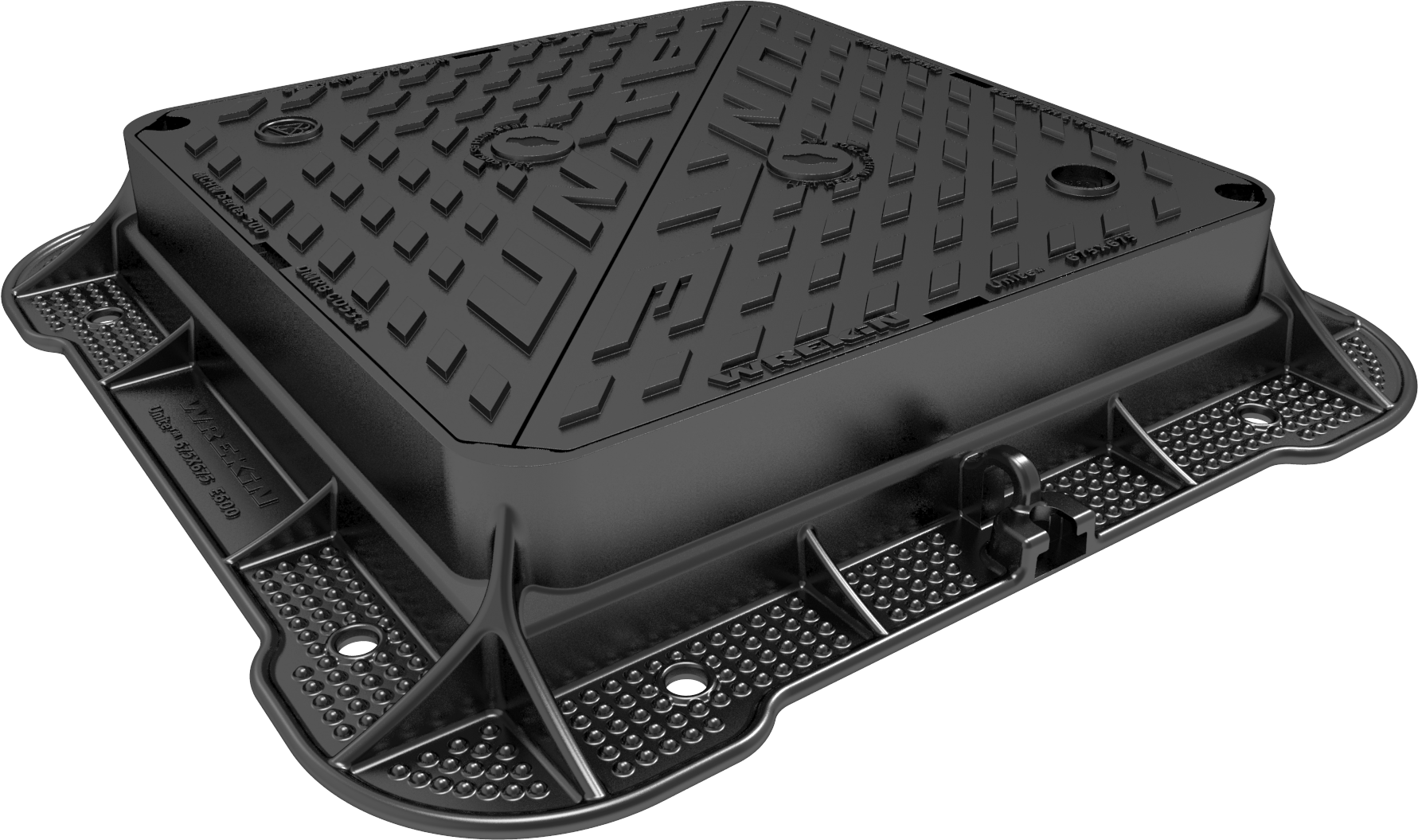 In order to evaluate option 1. Mouchel carried out a trial installations using numerous BS EN 124  class E600 600 x 600 x 150mm units from a wide selection of UK manufacturers & suppliers. The choice of E600 units was driven by a directive from the HA to use E600 in heavy traffic locations. The theory being that E600 units would be more durable.

The ever increasing instances of failing D400 manhole covers throughout the UK road network is well documented, as a direct result of this it is now common practice to specify E600 rated covers rather than D400 in high intensity highways (above class 4).

Wrekin were requested by Mouchel to supply a product for the trial being conducted on the M25 between junctions 8 & 9 northbound, to be tested alongside the other available E600 products. Wrekin were the only manufacturer to supply a D400 product, this being our Unite design.

Wrekin have invested heavily in researching the mechanisms leading to premature manhole cover failure. This is conducted using FEA analysis, supported by verification from various test sites. The result is that Wrekin fundamentally understand the ‘modes of manhole cover failure’ in the carriageway. The culmination of this process is the Unite manhole cover concept, which brings together key design aspects.

Images were taken of one of the previous E600 units which had failed after 3 weeks of service, these images clearly show that fractures to both the cover & frame had occurred. We conclude that the intense dynamic loads being transferred through cover to frame and then substructures have resulted in overbearing stresses within the manhole cover assembly, its design simply did not cope with these dynamic forces. The onset of such failures can be seen in the fracturing of both the bedding mortar and road surface around the cover & frame.

Under BS EN124:1994 manhole cover designs have only to pass static load testing, however this trial again highlights that the carriageway environment provides conditions of varying and intense dynamic loads. It is evident in this example that products designed to pass the static load tests do not provide the engineering qualities to withstand intense carriageway conditions.

At the time this case study was issued, the Unite assembly supplied was still performing and has to date not been replaced. (Last sighting 11.10.12) 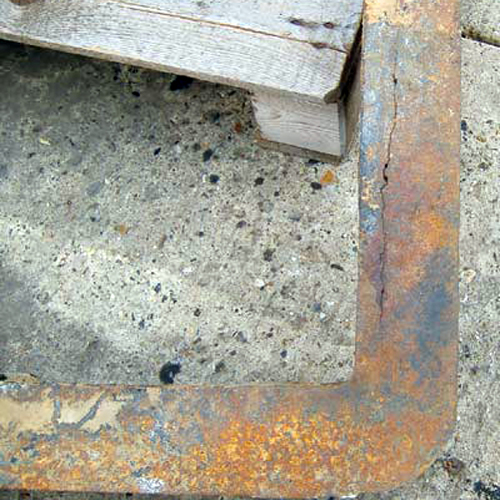 Junction 9 improvements for the M27

Wrekin conducted a successful consultation process to secure the exciting opportunity to supply Unite manhole covers and ironwork installation systems to the county’s most significant infrastructure project in recent history. Hampshire County Council and Highways England have committed to funding a £23m infrastructure project, which will improve the M27 and benefit motorists for years to come. 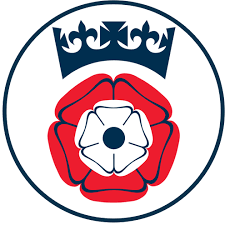 Wrekin has successfully completed five ClickLift™ installations as part of trials for two separate housing developments in Scotland, marking the first time the product has been used outside England. 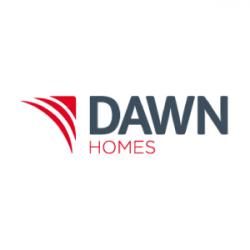