ClickLift™ raises Wrekin Highway and TriStar frames to suit the final surface layer without the need for digging out and re-installing. The cover and the frame are also installed at the binding layer level, reducing the likelihood of damage and then, when the finish surface layer is being applied, the manhole cover can be raised with the ClickLift™ frame extender simply and quickly.

In the past year, we have run two successful trials for ClickLift™ in Scotland. The first was at Campion Homes’ Bryony Meadow development in St Andrews, Fife, where groundworkers were ready to begin the raised ironwork stage. After introducing Campion to the product earlier in the year, we were approached by the housing developer to provide a one trial installation, which was completed within a matter of minutes on-site.

This installation marked the first of its kind in Scotland, as ClickLift™ hadn’t previously been used at any other developments. Campion was incredibly happy with the solution we provided to a problem that’s plagued construction sites for decades and it’s now a product it will look to utilise at other developments moving forwards.

Just one week after the installation at Fife, we were approached by Tough Construction, which asked if we could provide ClickLift™ for its Dawn Homes development in Glasgow. This location provided us with the nice challenge of fitting the product to covers sitting at different cambers, which required different depths.

After conducting a mini consultation to ensure the existing manhole covers weren’t damaged and were ready to receive ClickLift™, we identified two covers that were perfect for the trial. These were then successfully fitted, followed by two more installations the following day after an additional request from Tough Construction.

We’re always looking to develop solutions like ClickLift™, which provide an answer to the everyday challenges our customers have, historically, faced on a regular basis and are excited to continue working alongside the likes of Campion Homes, Tough Construction and Dawn Homes for years to come. 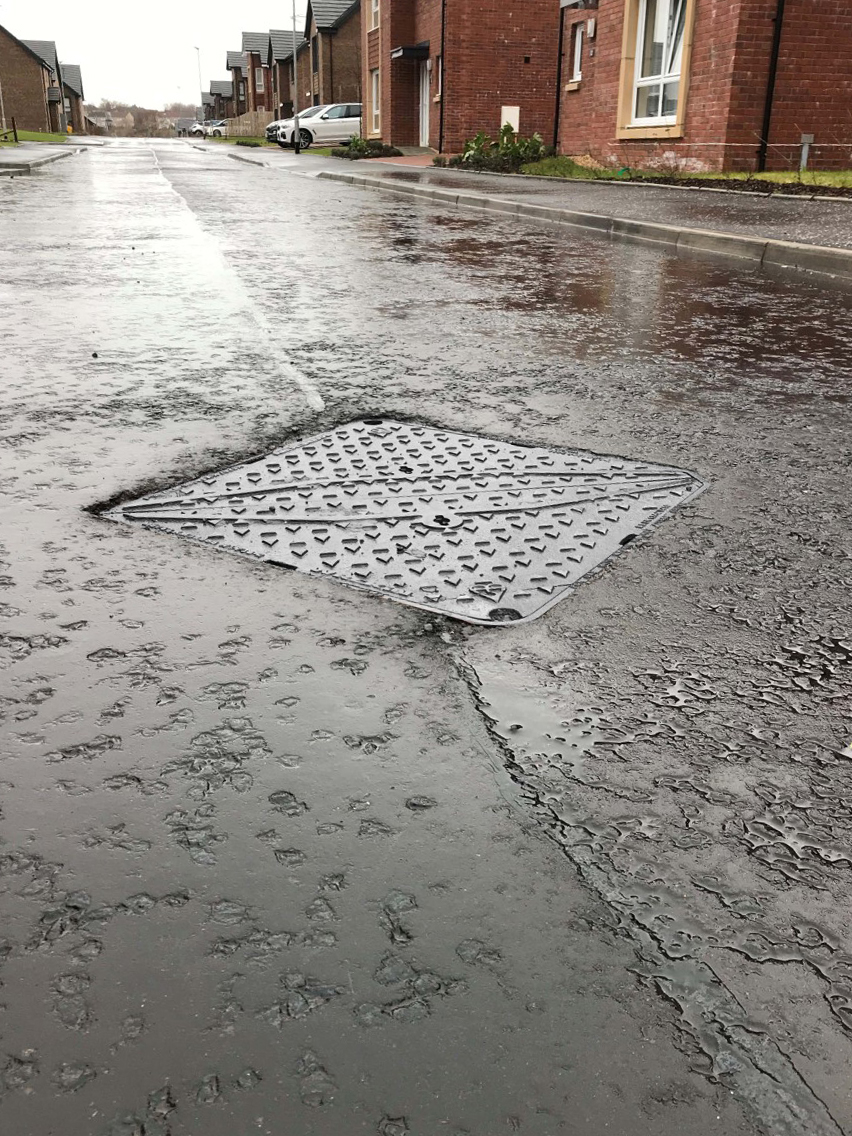 We’re always looking to develop solutions like ClickLift™, which provide an answer to the everyday challenges our customers have, historically, faced on a regular basis and are excited to continue working alongside the likes of Campion Homes, Tough Construction and Dawn Homes for years to come.

The Aberdeen Western Peripheral Route (AWPR) will provide a new strategic road link to improve travel in and around Aberdeen and the north east of Scotland. It will take through traffic out of the “Granite City”. 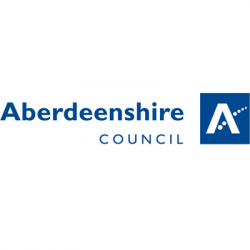