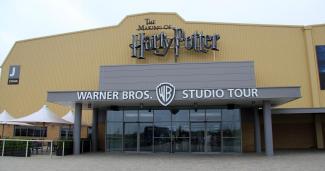 Originally the site at Leavesden was a second world war airfield and aircraft production base for the Mosquito fighter and Halifax bomber. After the war, Rolls-Royce acquired the site for producing aeroplane and helicopter engines. When they left in the early 1990s the site became a film studio, and in 1994 the James Bond film GoldenEye was filmed there.

Since then, films including the eight Harry Potter films, Knights of the Roundtable: King Arthur, and Mission Impossible: Rogue Nation have been filmed at the site.

Over the years around £150 million has been spent developing the 200 acre site. The latest phase of expansion at the site will cost tens of millions of pounds. As part of this work, earthworks contractor Spadeoak was contracted to build new car parking areas as the land where they had built car parking previously was being reclaimed for new buildings.

Wrekin’s MultiTrack 1000 non woven geotextile was laid on the formation to provide separation and filtration. 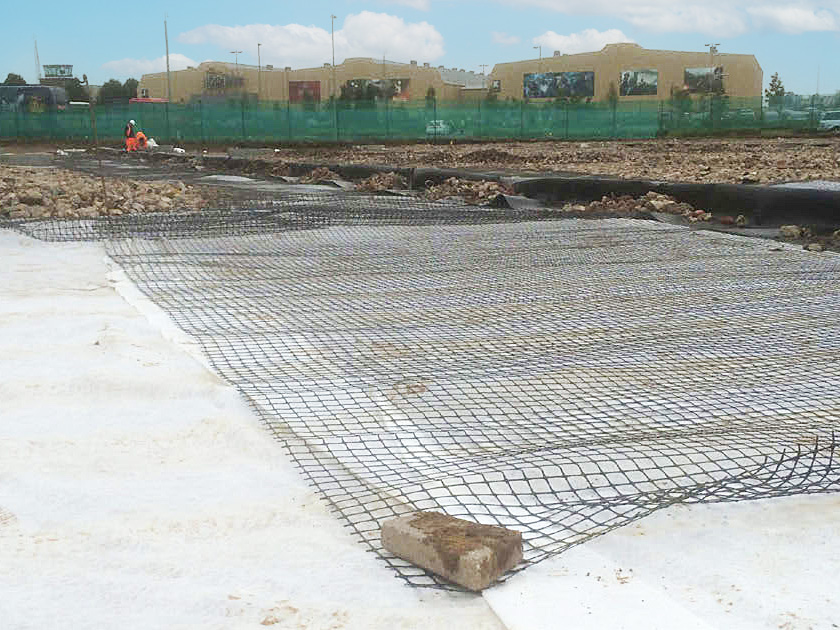 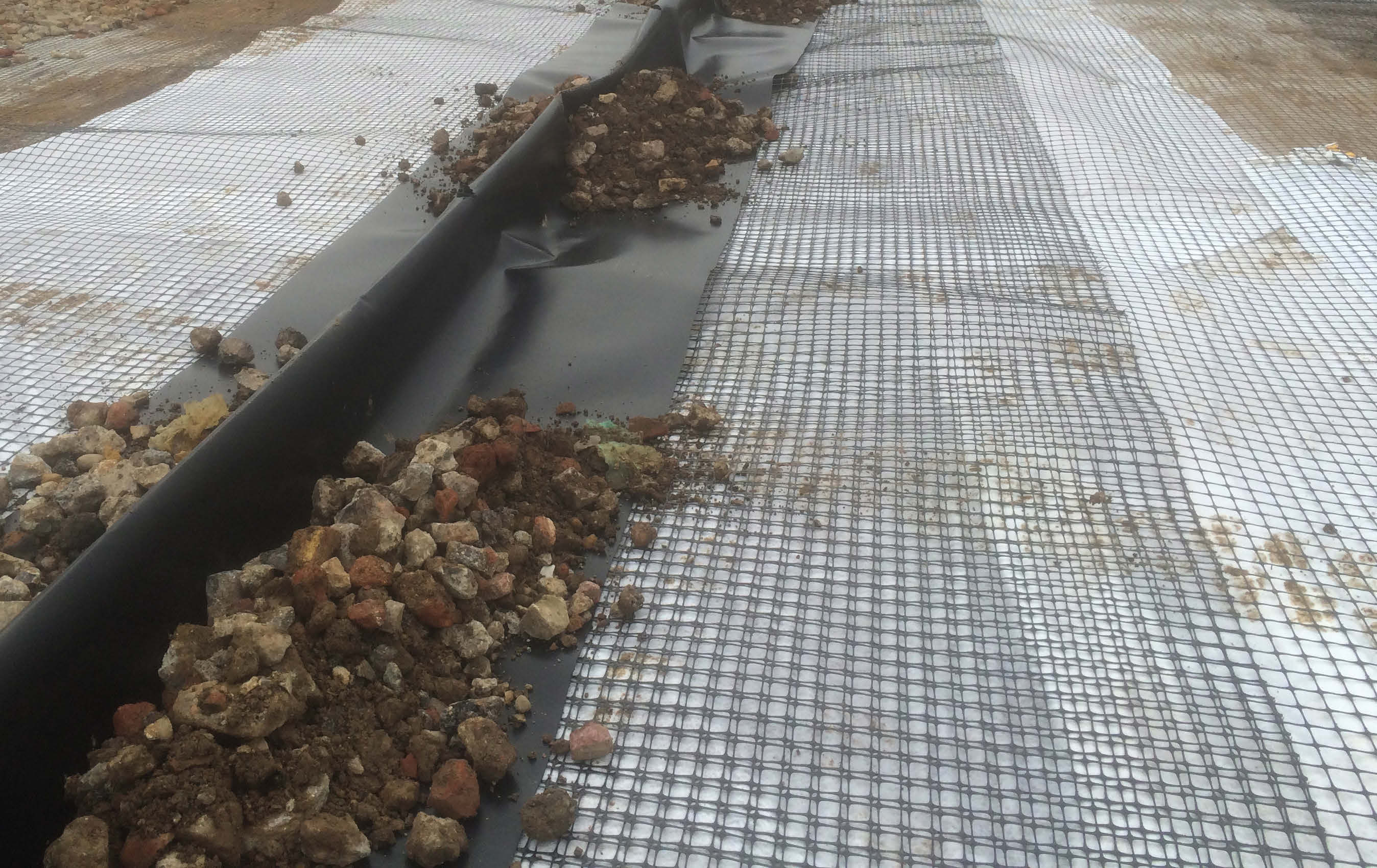 A layer of E’GRID 20/20 geogrid was installed above this, beneath the granular fill to provide reinforcement and stabilisation. When the fill is compacted, the stone particles partially penetrate the apertures within the E’GRID but are then prevented from moving sideways by its rigid and integral structure. It is these processes of ‘lateral restraint’ and ‘mechanical interlock’ provided by the geogrid that reinforces and stabilises the ground and enables reductions of up to 50% in the depth of fill to be achieved. In addition Wrekin’s 1mm HDPE geomembrane was used to form a drainage ‘baffle’ across the car park.

Wrekin’s E’GRID is a premium quality ‘punched and drawn’ polypropylene biaxial grid that has been specifically developed to provide engineers with a cost effective solution. It is proven to give comparable reinforced soil performance to other market leading products where the superior optimised performance and associated longevity is required

The Holmwood Park development of new homes in Ferndown, Dorset, has been created by Bellway Homes Ltd on a site surrounded by large green spaces including 1,000 acres of stunning parkland and forest.

The aim of the new residential development was to create an estate that offers residents a perfect blend of town and countryside living.

Wrekin Products, manufacturer of intelligent products for civil engineering, was selected to supply its Turf Mesh and Weedstoppa geotextiles to the ITV series ‘Love Your Garden with Alan Titchmarsh.’